In the 2018 conference of the American Urological Association in San Francisco, California, researchers discussed studies done by urologists and other top medical professionals in areas like kidney stones, kidney cancer, bladder cancer, prostate cancer, and enlarged prostate. One of the major stories involved testosterone replacement therapy (TRT) for males at risk for prostate cancer.

The Harvard Study on Testosterone Therapy

Based on recent research, testosterone replacement therapy for patients who have a prostate cancer history does not increase their risk of a recurrence after radical treatment or their rate of progression after being placed on active surveillance.

The study included 190 males with prostate cancer who were given TRT after being diagnosed or after being treated for prostate cancer over the previous five years. The mean age was 68 years. Abraham Morgentaler, MD, Director of Men’s Health Boston and Associate Clinical Professor of Urology at Harvard Medical School in Boston, and his medical team found that rates of biochemical recurrence after radical prostatectomy and radiation therapy were consistent with previously published rates from other studies. Progression rates while the participants were being actively observed were consistent with those from other published studies.

Participants were followed for a mean of 47 months with the following results:

• Recurrence of 11.6 percent among 86 men who had undergone radical prostatectomy (RP)

• Recurrence of 4.1 percent among 49 men who had one of the following: external beam radiation therapy or brachytherapy

According to Dr. Morgentaler, this is the largest study that has been done to study the safety of testosterone therapy in males with prostate cancer. He added that recurrence rates following treatment of cancer with radiation or surgery were low for those who had been treated with testosterone. The rates were close to what researchers expected based on previously published studies for both RP and AS.

Dr. Morgentaler also said that doctors had been afraid of offering testosterone therapy to men who had been diagnosed with prostate cancer because they thought raising testosterone levels would make the cancer more aggressive. This study disproved their theory and could make a positive difference in the lives of patients with low testosterone (low-T) levels.

Eric A. Klein, MD, Chair of the Cleveland Clinic’s Glickman Urological & Kidney Institute, did not take part in the study but said the information makes it clearer that T replacement in those who have been diagnosed with low-grade prostate cancer or those who have been treated appears not to make the cancer grow more rapidly. He added, however, that doctors should consider only patients who have symptoms related to low-T for replacement.

Another study presented at the 2018 conference suggested that aggressive treatment or screening is not necessary for patients undergoing TRT. TRT, however, might change a patient’s choice of treatment during AS.

The Swedish Study on Testosterone Therapy

In the Journal of Clinical Oncology, Stacy Loeb, MD, at New York University and his colleagues in New York and Sweden found that testosterone replacement therapy is not connected to an increased risk of prostate cancer. They also reported that TRT is associated with a lower risk of aggressive prostate cancer.

Conducted at the National Prostate Cancer Register of Sweden, the research included 38,570 males diagnosed with prostate cancer between 2009 to 2012 and 192,838 males of the same age who did not have prostate cancer. Participants who received TRT had been exposed to more prostate biopsies than those who had not. Those who had prostate cancer and biopsies were less likely to have aggressive disease.

After researchers adjusted for the biopsies, they found testosterone replacement therapy was associated with a greater chance of favorable diagnosis and a lower risk of aggressive prostate cancer.

Testosterone Injections as a Form of Treatment

With the data and science backing the safety of testosterone therapy, you no longer have to sit idle and wonder what can be done to help treat your low testosterone symptoms. 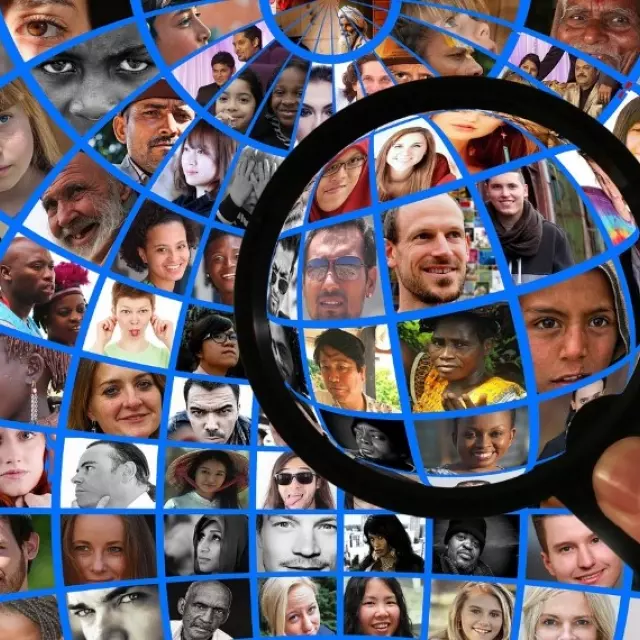 Are you a caregiver to someone living with cancer? What is one thing you wish you had known when you first became a caregiver? 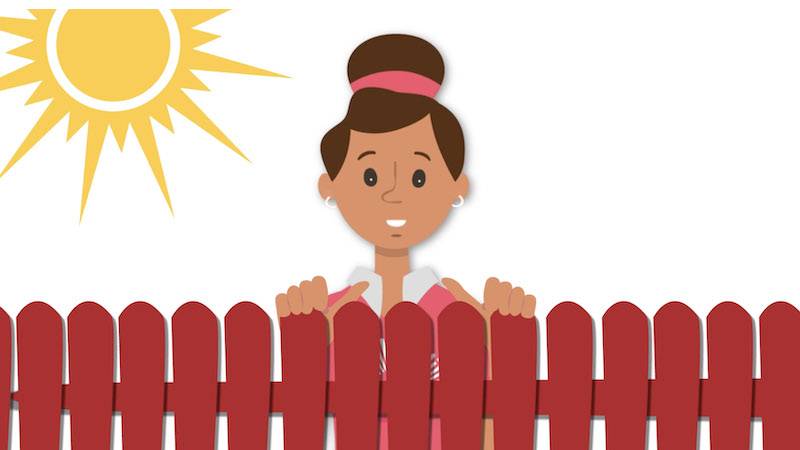