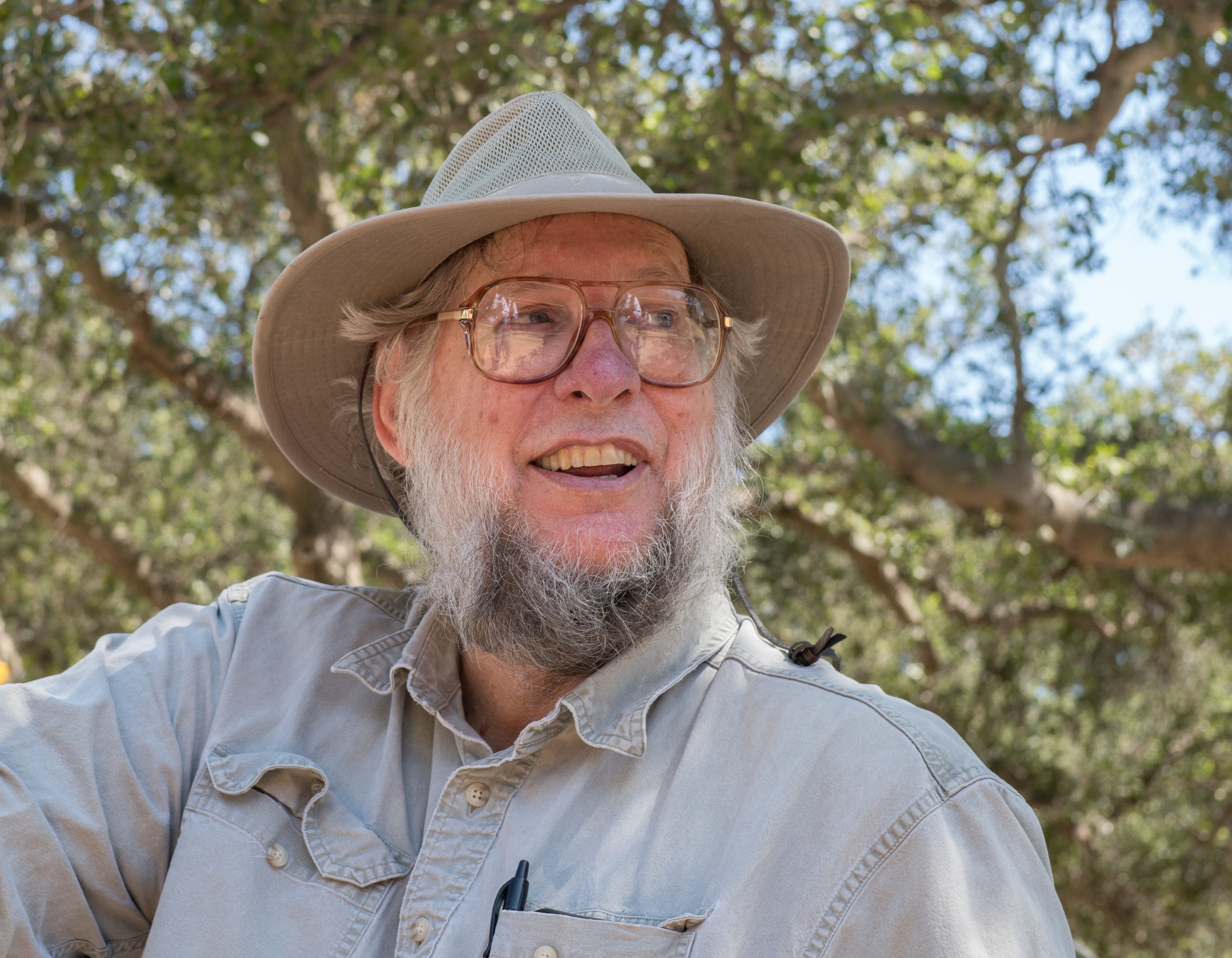 On Monday, July 31, I had surgery for appendicitis. The appendix had perforated, and the surgery took twice as long as anticipated. At the time, the surgeon indicated there had been some indications of complications, but was waiting for a pathology report. We also learned that I have a tumor in the back part of my pancreas.

Following further tests, we learned that both the appendix and the pancreas were cancerous. The appendix is a particularly rare form, and the pancreas turned out to be an entirely different instance. It is also rare to have two primary cancers. We also discovered a metastasized tumor in the fifth cervical vertebra in my neck.

As of November 8, I have already completed a series of radiation treatments on my neck, and have now begun chemotherapy for the two abdominal cancers.

I am so grateful for the love and prayers and friends that surround me. I know things will be OK.

Find an Affiliate Location Near You 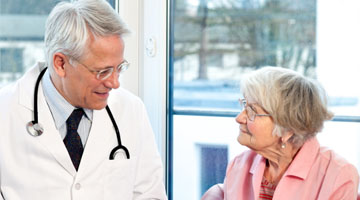 We want to hear from you! As the novel coronavirus (COVID-19) continues to spread across the country, it has many experts and policymakers seeking to understand the ways it is affecting people impacted by cancer.

Tell us your story today on how you are, or are not, experiencing any issues in your cancer care due to COVID-19, and help us to inform policymakers about the impact of the virus in the lives of people impacted by cancer.


Free Housing for Patients Traveling to Cancer Treatment
The Cancer Support Community teamed up with Airbnb to help provide urgent accommodations to people traveling for medical care. Through this collaboration, the Airbnb community will provide free housing for cancer patients and caregivers, provided they meet certain geographic and income criteria.

Your 5 most recent conversations
View older messages
You can request to be someone's friend by going to a discussion board topic, hovering over their profile photo, and selecting "Add Friend." If you are looking for owners or coordinators for the site(s) you follow, you can search for their name under the Messages tab.

Registration to this forum is free and open to cancer patients, caregivers and their loved ones who have a valid email address. Verification of email address is required for all participants before obtaining the ability to comment on community discussions.

The discussion boards provide a forum where members may exchange information, opinions, stories, or thoughts in an atmosphere of mutual respect. The information expressed is not medical or mental health advice and is not intended to replace the services of a trained health professional or to be a substitute for the medical or mental health advice of physicians or other healthcare providers.

The administrators and moderators of Cancer Support Community (CSC) will make every effort to remove inappropriate messages as soon as possible, however, there may be a delay in our responding. As in most public forums, the messages express the views of the author and may not reflect CSC's views. Understandably, CSC cannot be held responsible for the content of any message. Please report information that you find objectionable.

By applying for participation in this forum, you agree not to post any messages that are discriminatory, abusive, obscene, or illegal. Marketing, advertisements, and solicitation of any kind are strictly prohibited. CSC reserves the right to remove, edit, move or close any thread for any reason.

Participants are strongly advised not to share personal identifiers with other participants, such as real name, email address, telephone number, and your location. You will be provided the opportunity to create a username that will be used when you post in discussion boards or via private chat and you can choose personal settings that protect your privacy. CSC cannot be held responsible if you share personal information with parties you do not know and trust.

You agreed to our Discussion Board Terms and Conditions on Wednesday, Dec 31, 1969