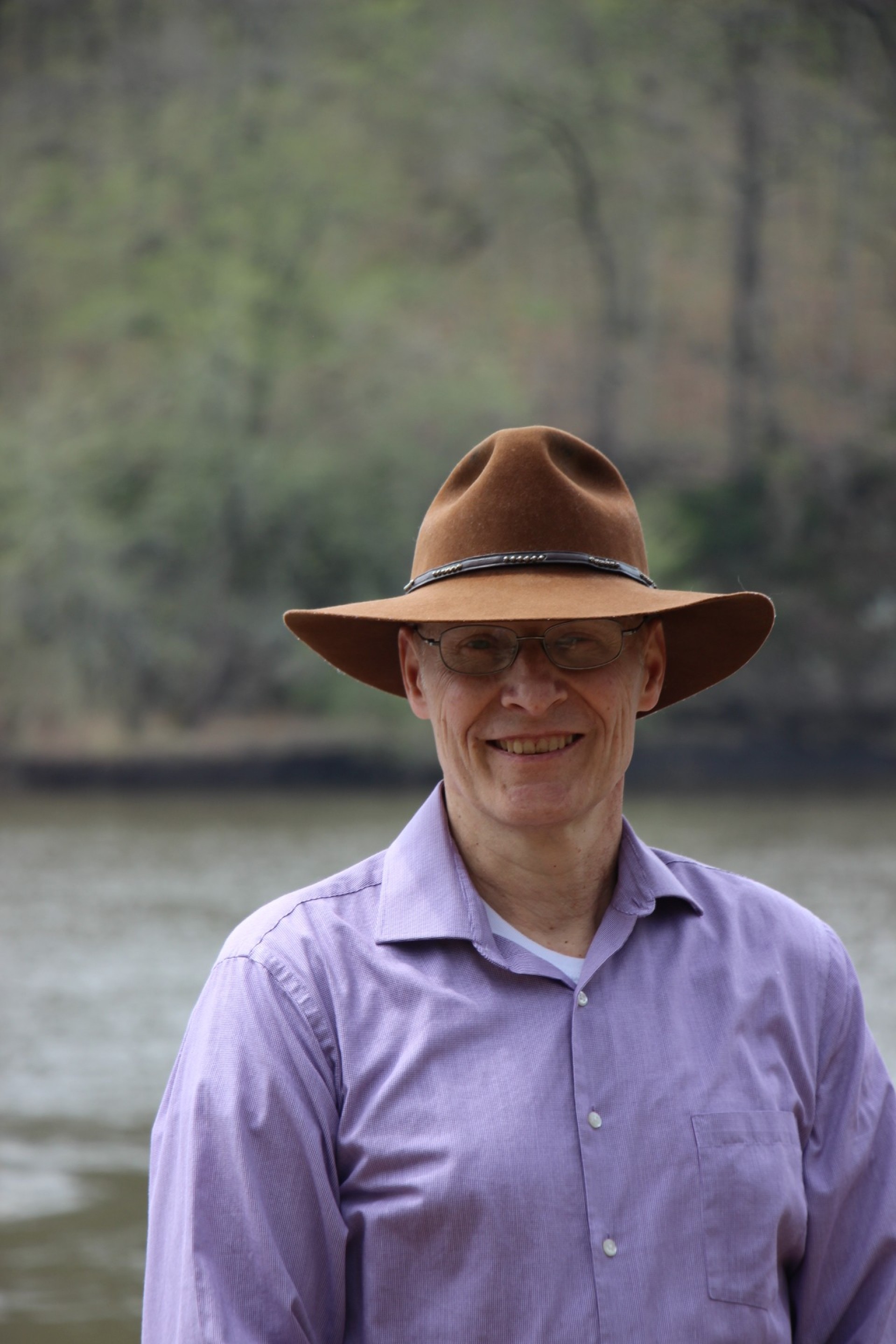 I had a great opportunity the week before last to spent some time with my sons Caleb and Isaac, along with my father-in-law and my brother-in-law. When Ken, my brother-in-law, first found out I had cancer, he asked me if there was anything on my bucket list I would like to do. I said yes, I would like to take Isaac fishing. Isaac likes to fish but I haven't taken him much. He said great, maybe do some cat fishing on the Cedar river. Then a couple of weeks later he called and said there might be a chance we could go up to Minnesota to a cabin on a lake. Ken has neighbor whose mom has a cabin on a lake in Minnesota, and they have several extra roll away beds and she likes to get to know people by inviting them up and spending time with them. Ken's neighbor, Dave had invited Ken and Julie(Ken's wife) up to the cabin. But after a year they hadn't made it up there. Dave mentioned it again and Ken, always thinking, mentioned me and my situation. Dave made a call to his mother and it was set. So Saturday before last the five of us headed up north on a four day fishing trip. We met Dave's mom, Lois Krisstlow, Dave, his wife Kyla and their kids. They are great people. Lois is the type of person who has never met a stranger. Her house was on a small lake and just across the highway was a larger lake with resorts and a lot of cabins. So while a couple of us fished on the small lake using a small boat Lois had, the other three went with Ken and his boat to the big lake. We had a great time. The fishing was great, we caught a lot of Bass, Northern Pike, lots of Blue Gill and some Sun Fish. We didn't keep anything just caught and released. Like Ken said a number of times," A trophy is nothing but a memory, we want to make memories." He is right, The great thing was spending time with Caleb, Isaac, Ken and DuWayne, (my father-in-law.) And getting to know Lois and her family. The fish we caught was icing on the cake. It was a great time, big thanks to Ken, Lois and Dave for making it happen. Especially Ken, he really extended himself to make the trip come together. Thanks Ken, God bless.

Are you or someone you know a first responder needing to be close to your patients — and safely distanced from your own family? CSC partnered with Airbnb to provide free short-term accommodations for healthcare workers responding to the COVID-19 crisis.